Pastor Joseph Gros met his wife Dea at a youth Bible study in 1981. They began attending Calvary Chapel of Albuquerque and were married in 1982.

One year later, they went on a six-month missions trip with YWAM. Upon returning, they got involved with Calvary Chapel of Albuquerque. Joseph became a kinship leader, where taught Bible studies and led small group discussions. It was during that period that he recognized God’s call on his life to pastor.

In 1992, Joseph, Dea, and their sons Jaired and Jeriah moved to New York to serve as assistant Director of the Persecuted Church Commission, a small missions organization helping the persecuted church in Eastern Europe.

After serving for a year, they felt God’s leading to move back to New Mexico to plant a church. God led them to Silver City, where they began a Bible study in February of 1993.

Since moving to Silver City, God has blessed Joseph and Dea with two beautiful daughters, Aujenae and Ariana. The church has seen steady growth and God’s hand of blessing upon it.

Pastor Joseph gives God thanks and all the credit. He feels privileged and humbled to serve and pastor God’s fold in Silver City, New Mexico.

Mike grew up in a small coastal town in Maine, where he worked in construction for 30 years. "By the time I was 42 I realized that I wasn’t really good at life. I started to think about who God was." In the fall of 2002, Mike met his wife Kim and they were married in March 2003 , the same year he surrendered his life to Jesus Christ.

With encouragement from Kim, Mike began studying and fell in love with God’s word.  God gave him a hunger for His word and Mike began to sense that he had a calling, though he  was not really sure what that meant. Mike and Kim became active in a Calvary Chapel in their hometown in Maine; Mike served on their board and was involved in ministry.

In 2014 God placed on their hearts that they would be moving across the country, to New Mexico. Mike has worked several years in our school, Calvary Christian Academy, has served on our church board, and recently joined the staff at Calvary as our Assistant Pastor.

Tamera has served as a worship leader at Calvary Chapel since 2003. Raised in Dell City, Texas, in an extended family who played music whenever gathered, she played fiddle, piano, and guitar from a young age.

Tamera has been singing, composing, and leading worship since she was a teenager, at summer camps, here at Calvary, and in several Baptist churches. She has worked in youth ministry over the past 20 years and continues to serve in leading young people and helping them grow in their walks with Jesus. Tamera has joined the staff full-time serving in various areas. 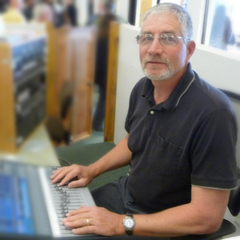 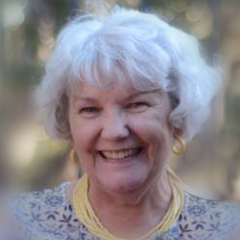 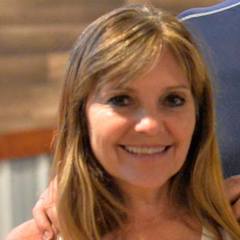 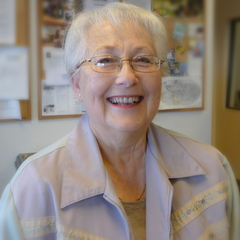